The motto: More Light, More Power, and the Borough of Shoreditch coat of arms can be seen across the building, in stained glass, metalwork, tiled floors and on the facade. 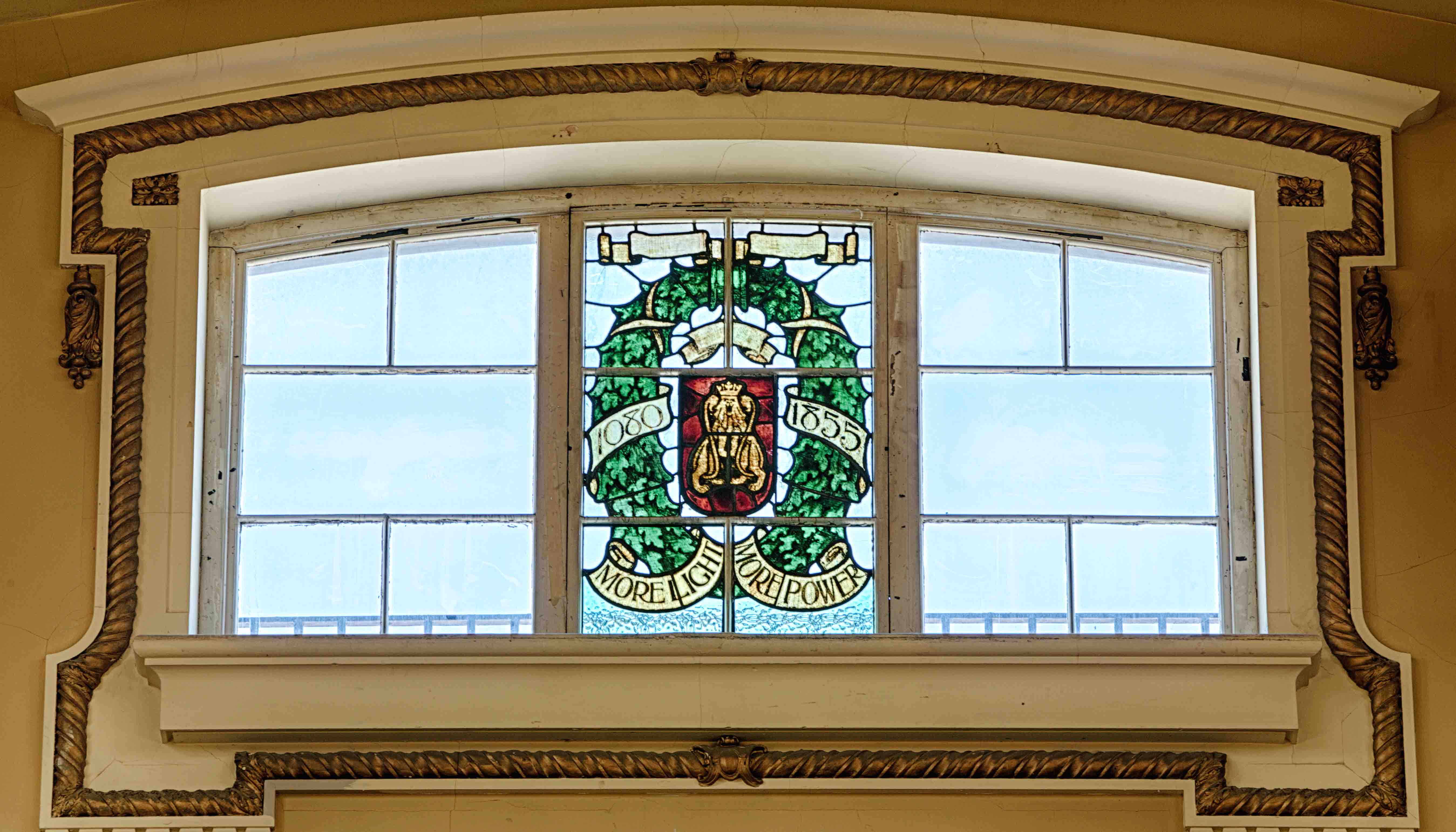 Adopted in 1900, the motto was inspired by the success of the refuse destructor located where National Centre for Circus Arts is now on Hoxton Square. Responding to the need for street lights, the progressive idea to generate power from refuse was launched in 1897. The energy this generated powered the street lighting across Shoreditch and became a particularly powerful symbol of the progressive Shoreditch policies. 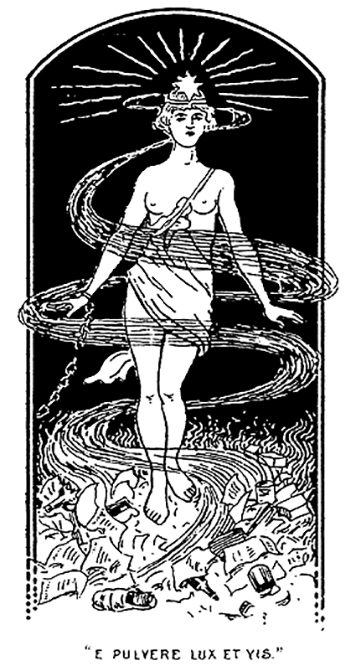 Later in 1904, the extension to the Town Hall included the tower and statue of Lady Progress. The statue is based on the popular Victorian figure of ‘Hope’, with allusions to both Greek and Norse mythology and uncanny similarities to the Statue of Liberty. Aligning with the symbolic prominence of the refuse destructor and the progression it represented, she is depicted elsewhere in the borough as a beacon of light rising from ashes. 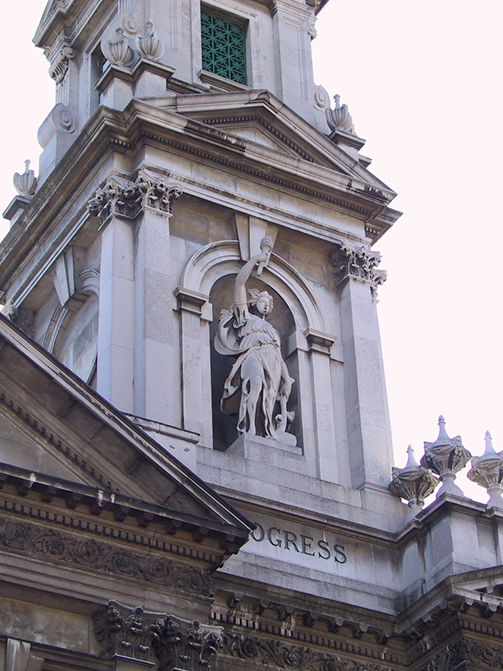