A Feeling of Change 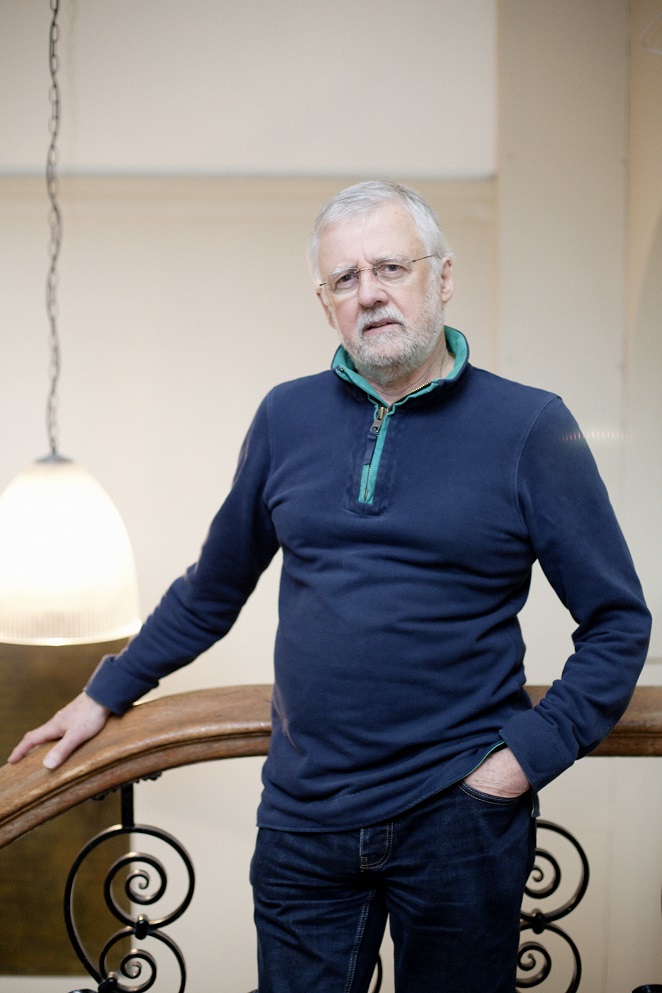 A founding Trustee of Shoreditch Town Hall Trust and currently on the Board of Trustees, Patrick Hamill talks about the how the voice of the community influenced the campaign to save the building.

I think the first time I came down here was in the mid-Sixties, when there was a campaign to sort out the traffic around here because it had all been made one-way. Shoreditch High Street going south was a four-lane motorway and Old Street was a four-lane motorway going east and that really reinforced this sense of places being cut off. Shoreditch Town Hall held the meetings around the campaign.

Irate local people attended, who said: ‘”we want to cross our roads and we want our neighbourhood back!” There was a sense of Shoreditch not being really on the agenda; Hackney was way over there, at the top of Mare Street at the Hackney Town Hall, creating this feeling of distance. It was still their Town Hall – they could see it, it was their place, but there was nothing going on here which related to them anymore. There was a feeling of change, and it was not reflecting the way people wanted it to be.

That went on, even in the late 90s, there was still that feeling. There were lots of families that had grown up in this area and saw it as their area. The sense of the meeting was still, for a lot of people:

“This is our town hall and you’re not going to take it away from us! We want it to stay in some way serving the people and the needs of Shoreditch.”

From that point, around 1996 and 1997, it began to snowball as more people could see there was a future for it which didn’t involve selling. The most important thing on our agenda then was to find ways of getting the doors open and finding a balance between hiring out space to pay the bills and providing events for local people.

If you have a personal story or connection with the Town Hall please get in touch by emailing history@shoreditchtownhall.com, calling 020 7739 6176 or writing to us at Shoreditch Town Hall, 380 Old Street, London, EC1V 9LT.

A Building for the 21st Century